HOKA ONE ONE Athlete Nikki Kimball realizes that hunting can be controversial. However, the 2006 Western States 100 winner is confident in her decision to eat only meat that she has hunted. As a former competitor in biathlon, Nikki knows what she’s doing. In many ways, hunting has proven to be a more ethical and sustainable way of eating meat for Nikki. Here’s what she has to say about this intriguing lifestyle choice. 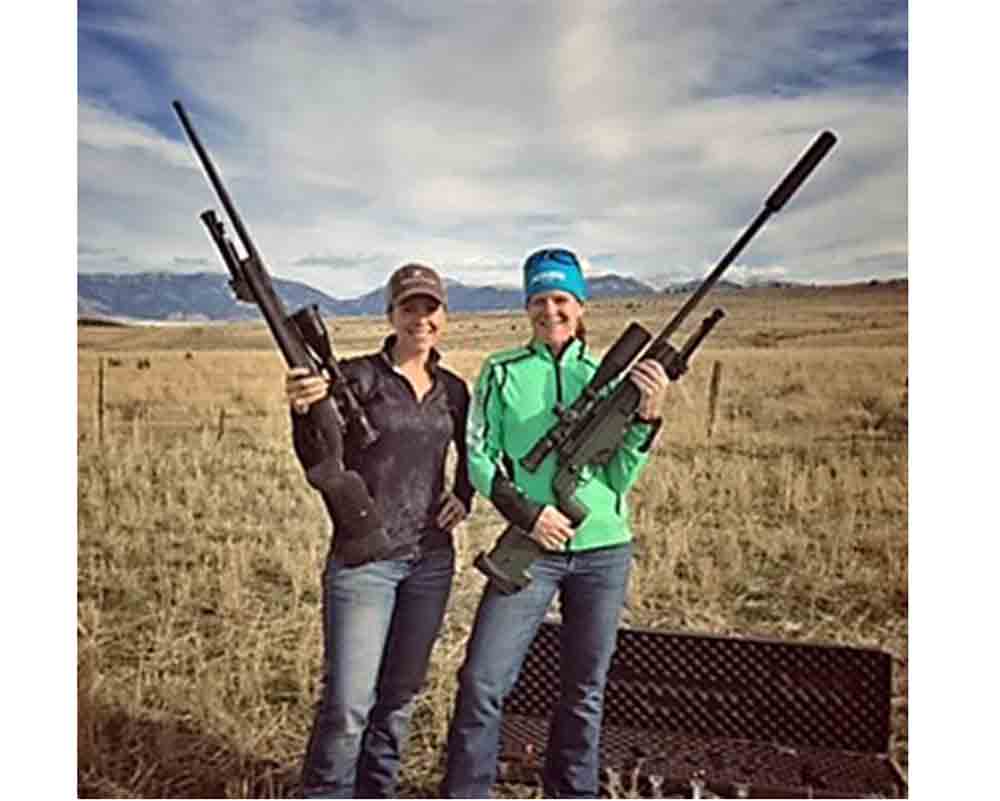 HOKA: What made you decide to start mostly eating meat that you have hunted yourself?

Kimball: That answer to that question is complicated, and in fact I actually have multiple reasons for my decision to start hunting. For nearly a decade and a half, beginning at age 13, I did not eat red meat. I adopted this dietary choice on the advice of a medical doctor who, at the time, advocated a very low fat diet for athletes. Though my often near complete vegetarian dietary choice was not made secondary to ethical considerations, the diet did expose me to thinking deeply and broadly about food choices. After returning to eating red meat in 2001, I enjoyed much better mental health, and much better athletic potential. But after a few years of eating meat, I felt I needed to better understand the cost of that decision. I felt hunting would expose me to the cost of taking a life in order to feed myself. Further, with my history of racing biathlon, a sport combining cross country skiing and rifle marksmanship, I am comfortable and well trained with rifle shooting. So hunting was something that I was already decently equipped to do, and it was the easiest way for me to truly understand the entire process of eating meat: the stalking, the killing, the field dressing, the butchering, and finally the cooking.

Having been a hunter for several years, I’ve learned a lot. First, I am okay with my choice to eat meat. As we humans have eradicated most predator species, hunting is necessary and well studied method of population control for game species. Like other meat eating animals, I am part of a larger system which has balanced life and death throughout history. At least in areas in which human populations are under control, eating meat is sustainable, and hunting is quite helpful in balancing populations of prey species. Further, my respect for eating all foods, plant or animal, has increased. I find I waste very little food as I understand more deeply now that, whether I am eating animals or plants, what I eat used to be alive. Therefore wasting food seems more wrong to me than it did prior to my hunting. 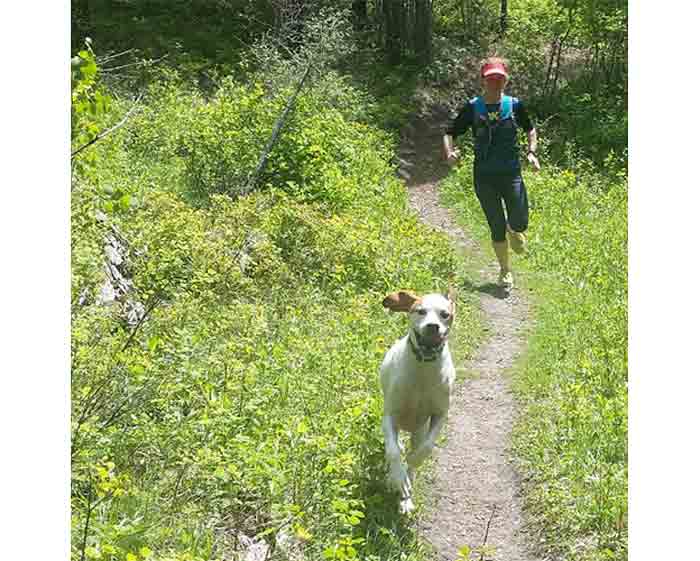 HOKA: How has this decision impacted your lifestyle and health?

Kimball: Eating meat and a high fat diet has greatly improved my mental health, as well as my athletic performance. Interestingly, I had tried for many years to make US National teams in skiing and running events. Within 12 months of adding meat to my diet I made US teams in mountain running, 100k road running, and snowshoe running. The decision specifically to hunt has also added to my life. I like to take a few weeks off from running every year in order to give my body and my mind a rest. So every fall I trade my HOKA shoes in for hunting boots (in warmer weather, I actually use my HOKA Tor Ultra hiking boots). I usually amass just as many steps on days I hunt as I do on days of running training. In the woods while hunting I notice the minutiae of the forest in ways I completely miss when running: perfect spider webs coated with dew, rime glistening on a branch, as well as the sounds of squirrels and the musky smell of elk. I think for many hunters, the act of hunting makes us appreciate the wilderness in a way we otherwise wouldn’t. In hunters, society finds people who deeply respect and want to preserve nature.

HOKA: Did eating sustainably effect your decision to do this?

Kimball: Yes. Here in Montana we do need to hunt to control game populations. Our Fish, Wildlife and Parks service does a great job of managing wildlife by allowing specific numbers of hunting tags for each species. In most areas not overpopulated by humans, eating meat is quite sustainable.

HOKA: How about fishing?

Kimball: I used to fish a lot and I still like trout and other fish. I think I will return to fishing once I’m not spending quite as much time running. For now though, hunting is just a very efficient way to eat. One elk can keep me fed for most of a year, whereas one needs many fishing trips to keep oneself fed all year.

HOKA: Have you faced any negative judgements for this decision? What do you say to those people?

Kimball: I have. I’ve been unfriended and viciously attacked on Facebook on occasion. And one of my hunting partners has had multiple death threats. And this occurs to those of us who never post gory pictures the animals we kill. One guy who unfriended me stating that hunting was lamentable; during the same week he posted a picture of his lunch plate which included about 30 shrimp. Another asked my friend why she couldn’t just get her meat at the supermarket like everyone else rather than killing those innocent animals.

Many of the people who judge hunters negatively eat meat themselves. Arguing with these folks is easy: I’m eating sustainable meat; I practice shooting enough to nearly always make a clean, fast kill with one shot (much less stressful than dying of starvation, disease or predation by a mountain lion); the meat I am eating has not been mistreated, or pumped full of chemicals; etc. When vegetarians argue that hunting is bad, I point to the need for game animal population control. Granted we could not feed the entire planet off hunted animals. But that simply uncovers the problem of human overpopulation. I am very strongly in favor of zero population growth for humans, and I felt the same way nearly 3 billion people ago. Eating meat is not the prime issue with sustainability. And arguing that it is shifts focus off the primary problem of human over population.

HOKA: Which animals do you most frequently hunt?

Kimball: I hunt pronghorn, an animal which looks a lot like a springbok antelope, white tail deer, mule deer and elk. Each species presents its own challenge, and hunting teaches one a lot about the habits and preferred habitat of each.

HOKA: What tips do you have for someone who is interested in trying this for themselves?

Kimball: First take a hunter’s safety course. Then be sure to practice shooting a lot. Wounding an animal can happen to any hunter, but hours at the range make clean shooting much more likely. And spend a lot of time off season in the woods. Look for scat, beds and other sign of game. This will make your hunting much more successful.

HOKA: Do you have a favorite recipe for a meal that you have hunted?

Kimball: My favorite cut on any game animal is tenderloin. I usually marinate the meat in spices, vinegar and maple syrup, then sear it on a very hot grill leaving the meat cool and rare (well, raw) in the middle. This cut is simply too good to get creative with: the meat is fantastic, all the cook can do is mess that up. With less precious cuts, I make a lot of game and vegetable chili.