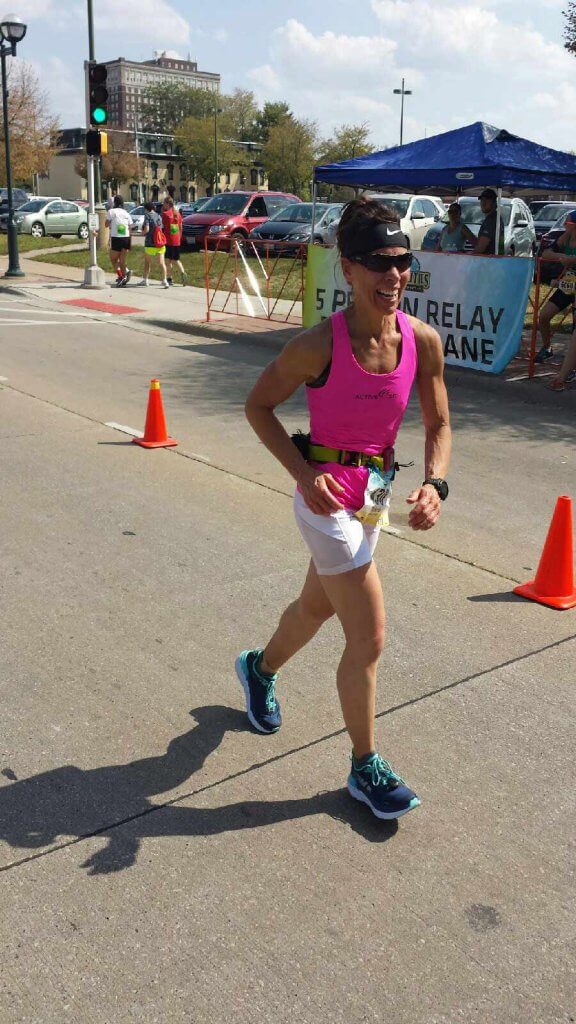 “I put on a significant amount of weight during nursing school and I needed a change. I literally woke up one morning and set forth on my journey to better health and wellness. I didn’t have a plan. I only knew that who I saw in the mirror and how I was feeling were no longer acceptable to me. My journey started with walking on the treadmill three days a week and making small changes to my nutrition. Over the years, these small steps have taken me miles into a journey I would never have imagined for myself. Running has a taught me that all things are possible.” – HOKA fan Val Thompson from Davenport, IA

Val is wearing the Bondi 5. 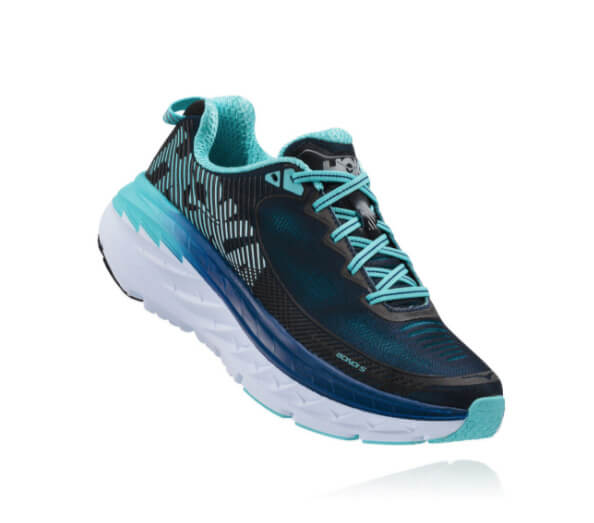 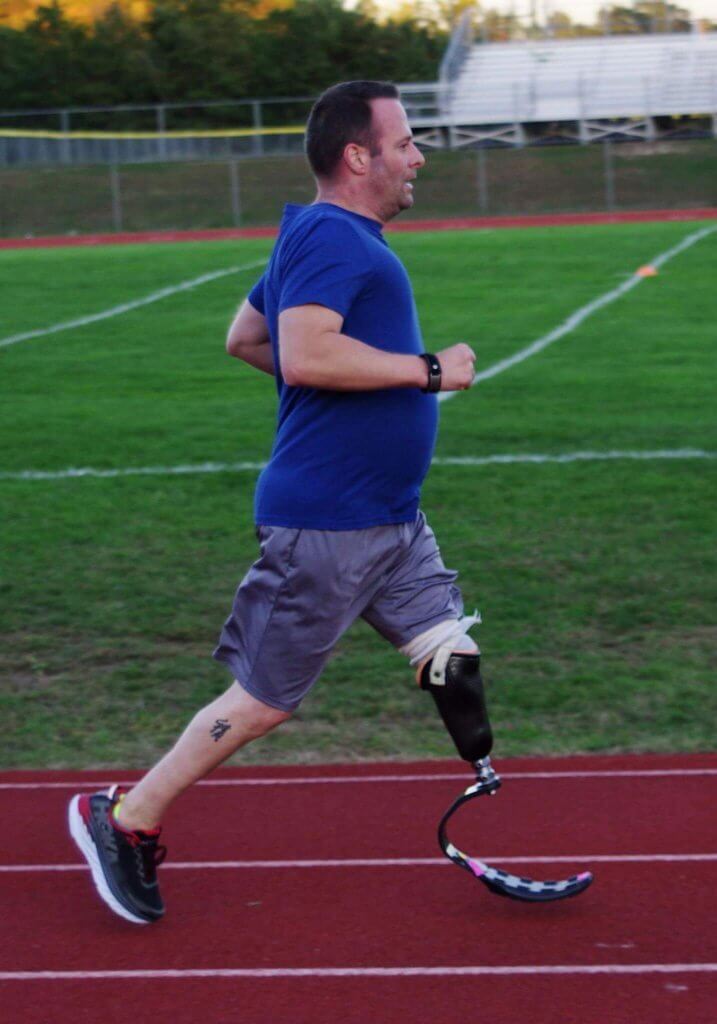 “I was born without a leg. When I began running, I suffered through many blisters on my stump. With the assistance of my prosthetist, I was able to obtain a running leg. With this, I was able to run farther, faster and with far fewer blisters. In 2015, I completed the Baystate Marathon, which seemed next to impossible when I first began running. The thing I appreciate most about the people who run with me is that they don’t view me as a guy without a leg who runs. But rather, they view me as a runner who happens to be missing a leg. I have often been approached by people who say they could never do what I do or are amazed at how far my distances are. I remind them that I had to start somewhere, just like they did. My first mile took 20 minutes to finish and I continued to build from there.” – HOKA fan Phil Gaffey from Nashua, NH

Phil is wearing the Bondi 5. 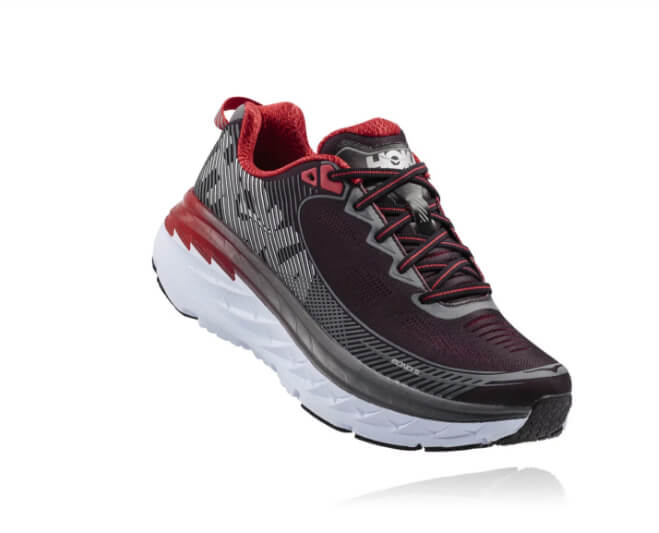