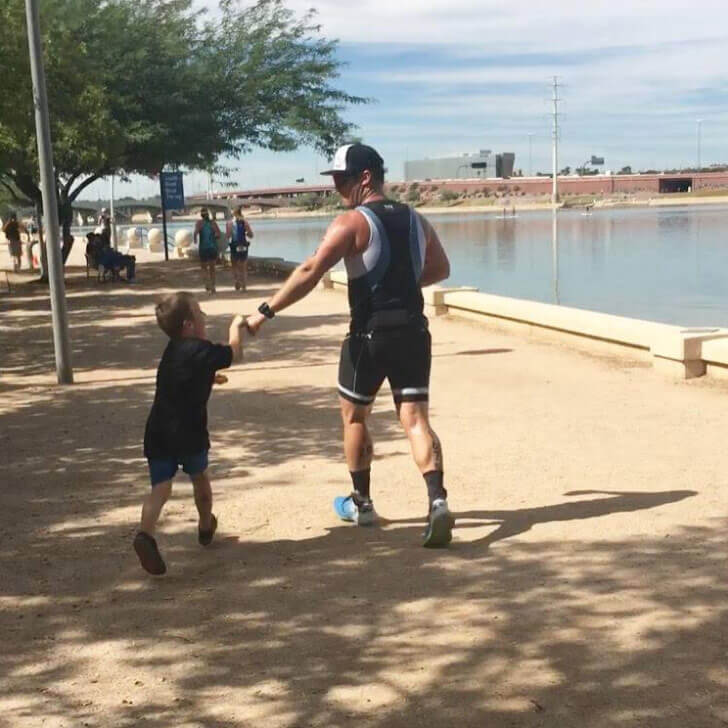 “My son was diagnosed with a cleft lip and cleft palate at our 17 week ultrasound. Feeding was the first challenge. Prior to his lip and palate repair, he was unable to suck and his food would easily come through the hole in his palate. Throughout five surgeries in his first three years of life, he dealt with pain and discomfort, and Brock was a rock all the way through. Speech has also been a challenge. He has overcome a tremendous number of hurdles and we know he will thrive through the next phase because he is so courageous. Brock is extremely outgoing with a compassionate spirit. He loves people, the spotlight and he cares about the well-being of others. His big smile tells it all. My first IRONMAN race was focused on raising funds and awareness for children affected by clefts in third-world countries. Since we have been blessed with access to world-class treatment, we knew right away we wanted to give back and advocate for children without that same access. Statistics show that roughly 93% of children with an unrepaired cleft will likely die before they reach ages 15 to 19 — that was not ok with us. Our first race we raised funds for over 25 children to receive a life-saving surgery, and we are now partnering with our surgeon to develop better treatment and training for clefts worldwide.”- HOKA Fan Robby Knutsen

Robby is wearing the Clayton. 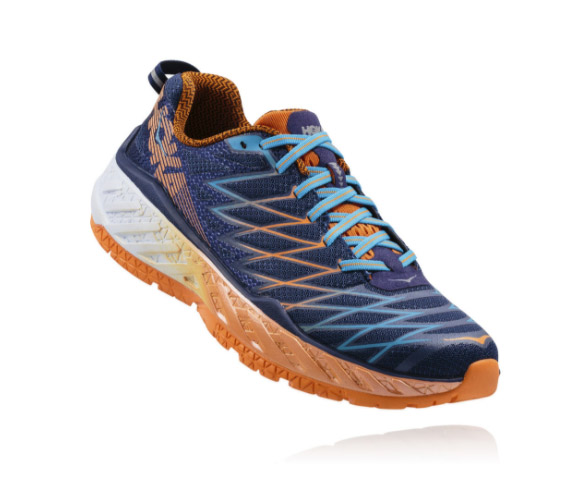 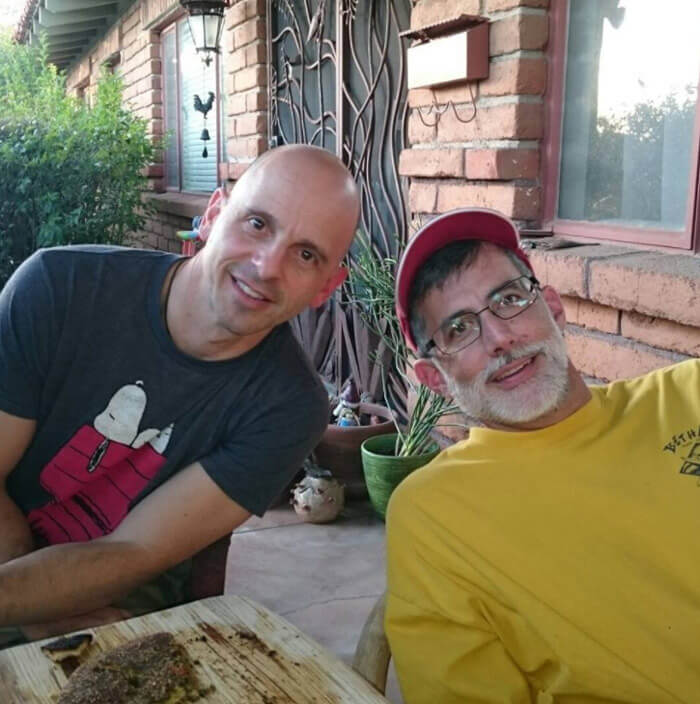 “I have seen more patients battle cancer than I care to admit, but no one showed as much grit and determination as Neil — he simply didn’t know any other way. Neil was my roommate through medical school and my best friend across 3,000 miles and 30 years. Neither of us is or was born a runner. He had hip problems, and my legs are way too short. But, if there was a challenge, Neil was up for it. He always finished what he started. We ran our first marathon together in 1998, and 12 years later, Neil was diagnosed with lymphoma. In December of 2015, despite cancer, chemo and me slowing him down, we finished the Tucson Marathon. I probably would not have finished the race if it weren’t for him being there beside me. His next target was the New York City Marathon, but New York would have to wait until he had recovered from his bone marrow transplant.

Neil died this past fall, and I like to think that when he died, he killed the cancer too. As I said, he didn’t like to lose. He did not give up, and he never gave up. This fall, Neil’s brothers and I will be running the NYC Marathon in Neil’s honor. I will be the one with a pair of Neil’s shoes strung over my shoulder. This time it’s my turn to help him finish what he started.”- HOKA Fan Marshall Silverman