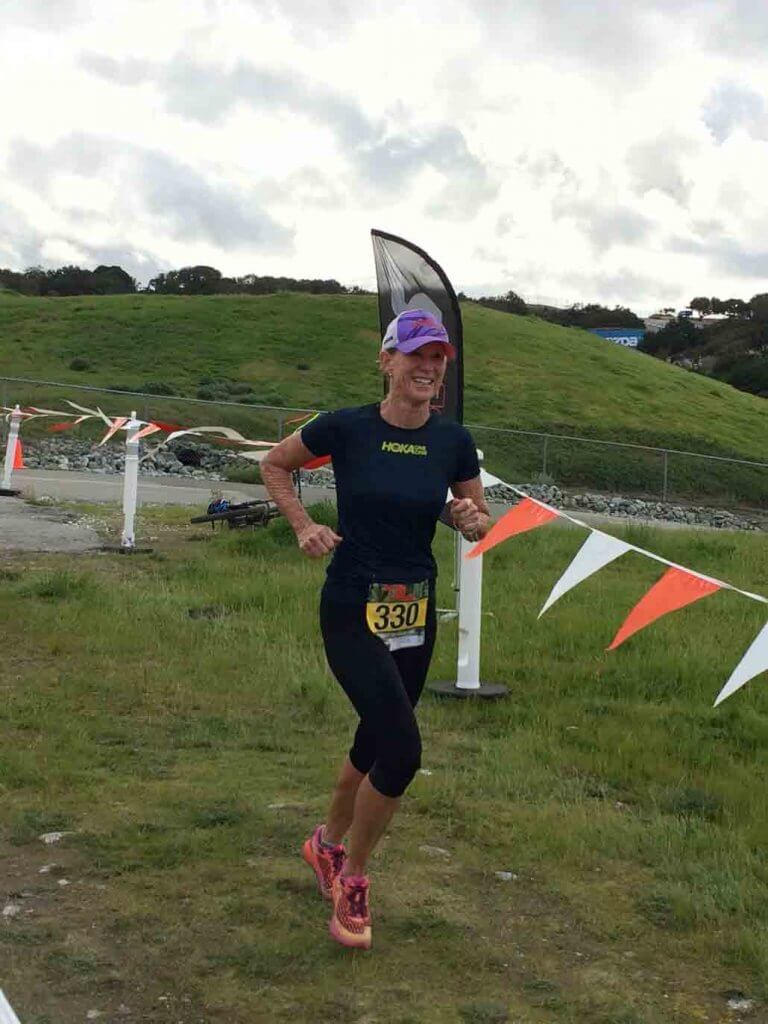 “Looking back on the past 35 years, I love the fact that it took a woman to put IRONMAN on the map and that woman was me. From the very start, triathlon has always been a sport that had true gender equality. Women raced the same distances as men, on the same courses, and when prize money was offered, it was the same for men and women. My biggest contribution in helping to popularize the sport came from being shown as the antithesis of an ‘IRONMAN.’ The cameras didn’t show the world an Amazonian goddess, instead they showed me — the red-headed, freckled-faced ‘girl next door’ struggling to get to the finish line. I was filmed falling down and eventually crawling in the final yards of my first IRONMAN. Broken down and at my most vulnerable, the viewers watched an un-intimidating girl with nothing left but the will to not give up. But, it was only outside my comfort zone — on my hands and knees — that I discovered what a warrior I could be. Underneath all the layers of self-doubt and settling for less, I found a well of untapped courage. At my physical limit, I discovered my self-worth was unlimited and my self-worth was worth fighting for. At 23, the IRONMAN was my impossible reach, and over the years it has evolved into my touchstone. It’s the place I return to for inspiration and change. The place I go to strip away the layers of doubt and challenge myself to be my very best. My wish is that every woman, at any age, has the opportunity to embrace her own personal unreachable dream and take that first step toward the finish line.” – HOKA Athlete Julie Moss

Julie is wearing the Speed Instinct. 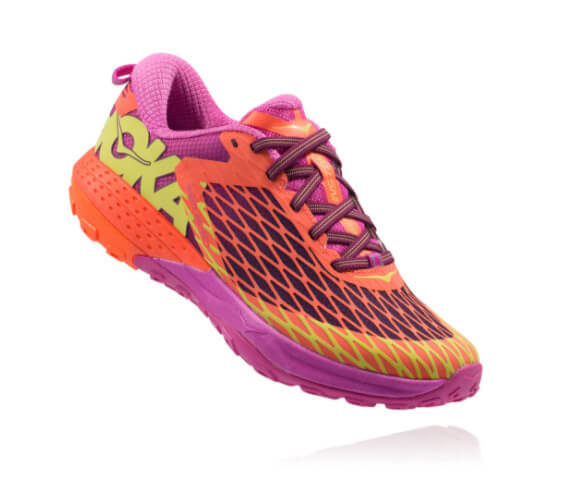